This week, Bill attended a ceremony at Bates Manufacturing to celebrate the company breaking ground on an expansion that will create new jobs and increase capacity for Bates to provide high quality footwear to our men and women in uniform.

Bill has worked tirelessly to stop bureaucrats in Washington from changing the rules on Michigan manufacturers and putting hardworking families out of work. This particular rule change would have forced Bates to close its doors. 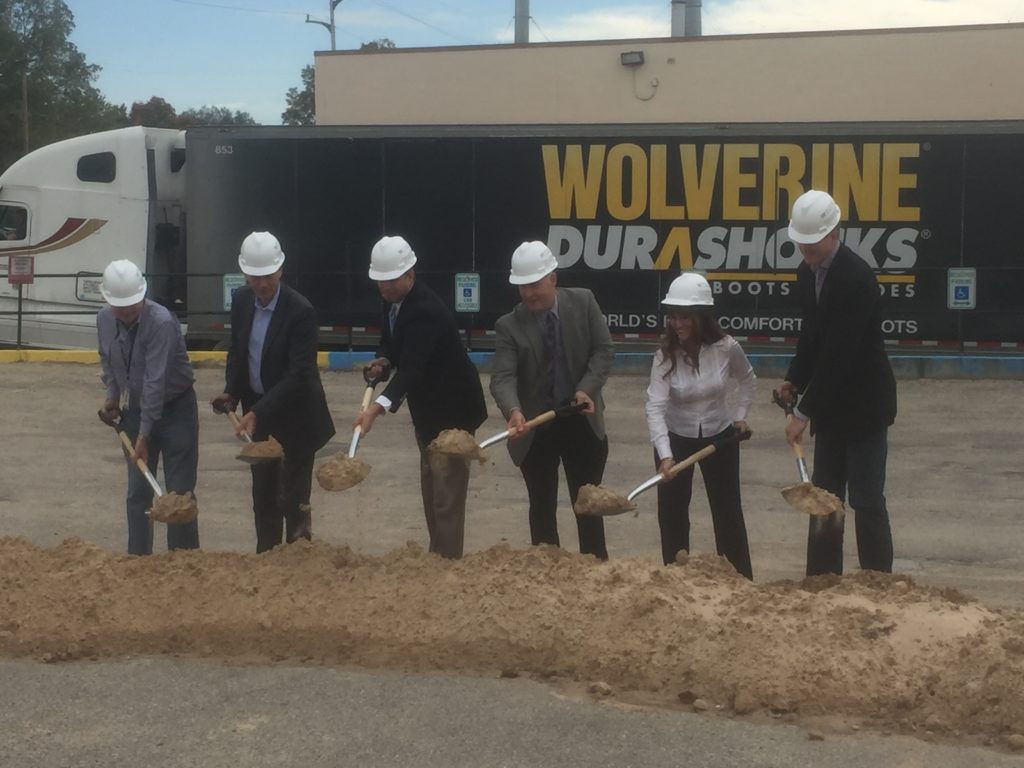 Click on the picture above to watch Bill protect Michigan jobs

Because of Bill’s drive to hold Washington accountable and challenge the bureaucrats head on, Bates has been able to use it’s highly skilled Michigan workforce to compete for military footwear contracts and expand their operations. This year alone, Bates has doubled its workforce from 325 to 650 Michiganders!

Bill is standing up for West Michigan because bureaucrats in Washington don’t understand how their decisions can negatively impact families, manufacturers, and communities across Michigan. Bill is standing up for our troops because he believes that our men and women in uniform deserve the best American made equipment available. When it comes to footwear, that means making sure our troops are wearing boots made in Michigan!