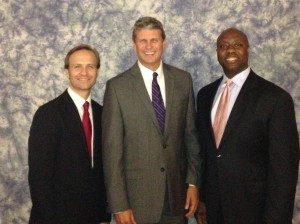 During his speech, Bill discussed the role faith plays in his daily life, the importance of leadership, the value of fellowship, and making our nation better for the next generation. 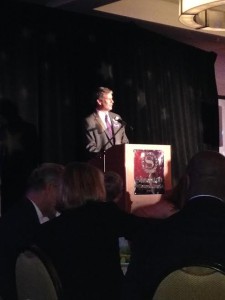 Throughout the evening, Bill met with conservatives from across Michigan including Terri Lynn Land, as well as national figures in the conservative movement such as former Congressman Allen West. 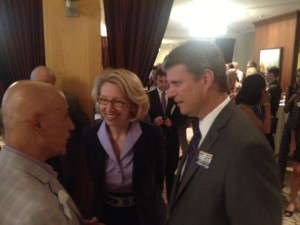 DONATE JOIN
PAID FOR BY HUIZENGA FOR CONGRESS