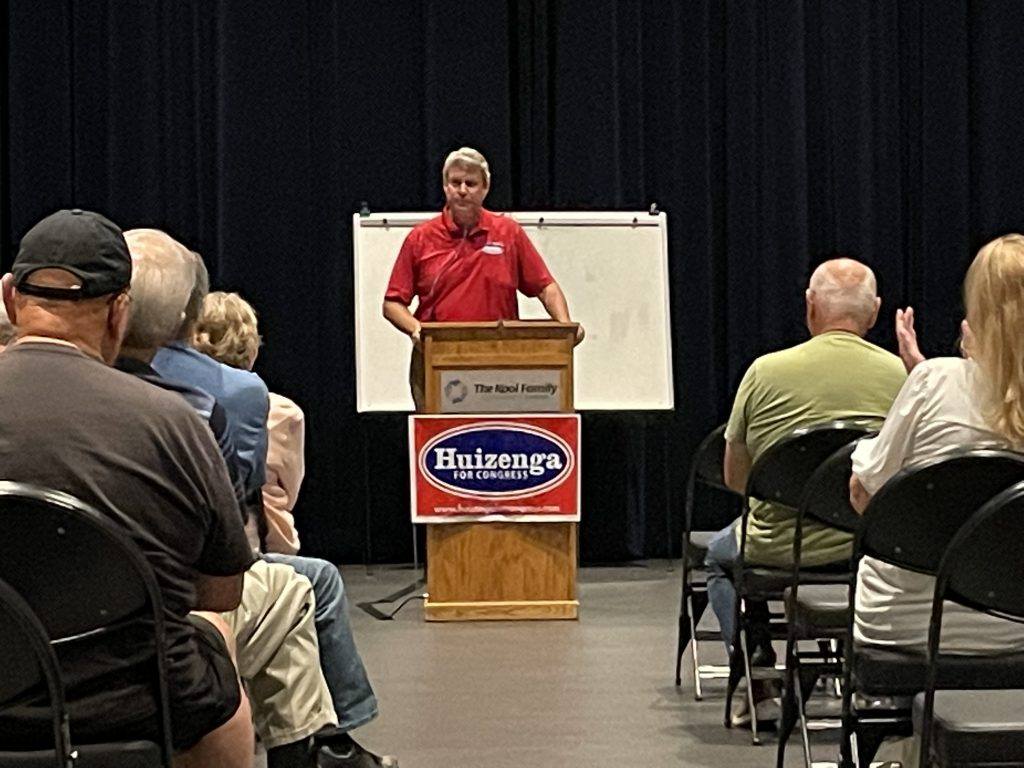 Bill talks values, reducing inflation, and out of control spending in Battle Creek

Last night, Bill joined community members from across Calhoun County at the Kool Family Community Center in Battle Creek. Bill had a wide ranging conversation about his values as well as the challenges facing our nation. Bill discussed the need to change the direction of the nation, restore energy independence, and end Washington’s addiction to spending. Bill also laid out several proposals that he supports, including the Inflation Prevention Act, to help combat inflation and get our nation’s fiscal house in order.