On Wednesday night, Bill headed out to the Hudsonville Community Fair to meet with local farmers, volunteers, and fairgoers. The Fair has been running all week and has included everything from displaying the deep agricultural traditions in the community to more modern features such as mudruns and Supercross racing.
Bill stopped by the Ottawa GOP Booth at the fair and was joined by State Representative Roger Victory

Later, Bill visited with Team Sietsma and Team Hannenberg, who both participated in the tractor pull. 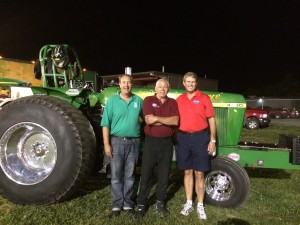 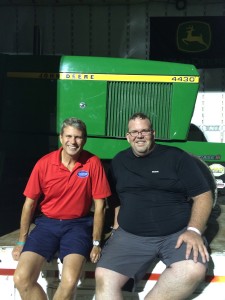 The Hudsonville Fair comes to a close on Saturday with the Michigan Off Road event being the last major event of the evening. A schedule for the remaining events at the fair can be found here