On Friday night, Bill joined U.S. Senate candidate John James, and “The Operator” Ron O’Neill for a rally with conservatives at the DelaPlex. Over 300 people came out to hear from John, Bill, and the man who brought Osama bin Laden to justice.

With under two weeks to go before the primary, Bill discussed how we need a pro-life conservative representing Michigan in the U.S. Senate. Bill also talked about the importance of John’s business experience as well as his service to our nation as a Ranger qualified Apache helicopter pilot. 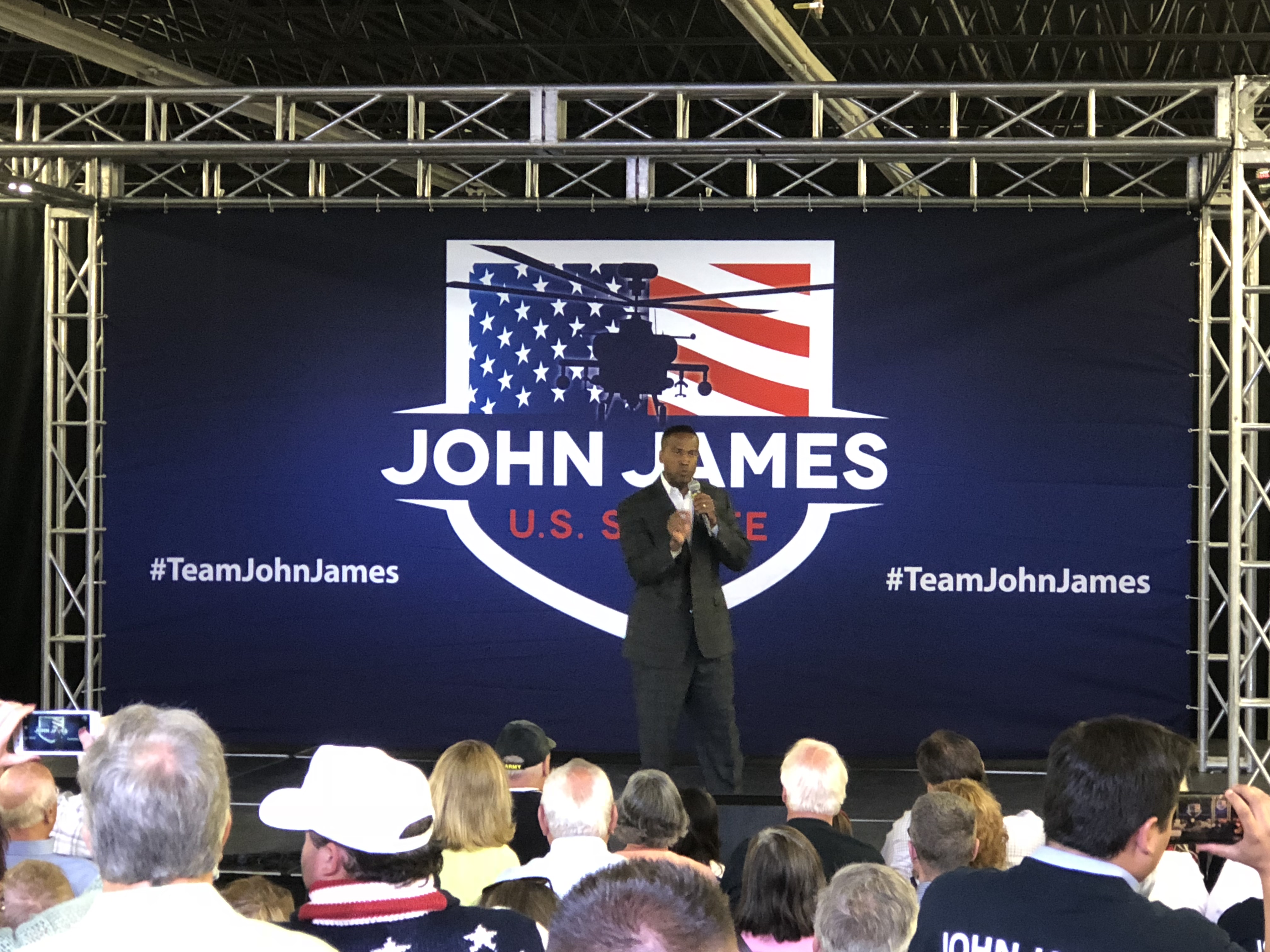 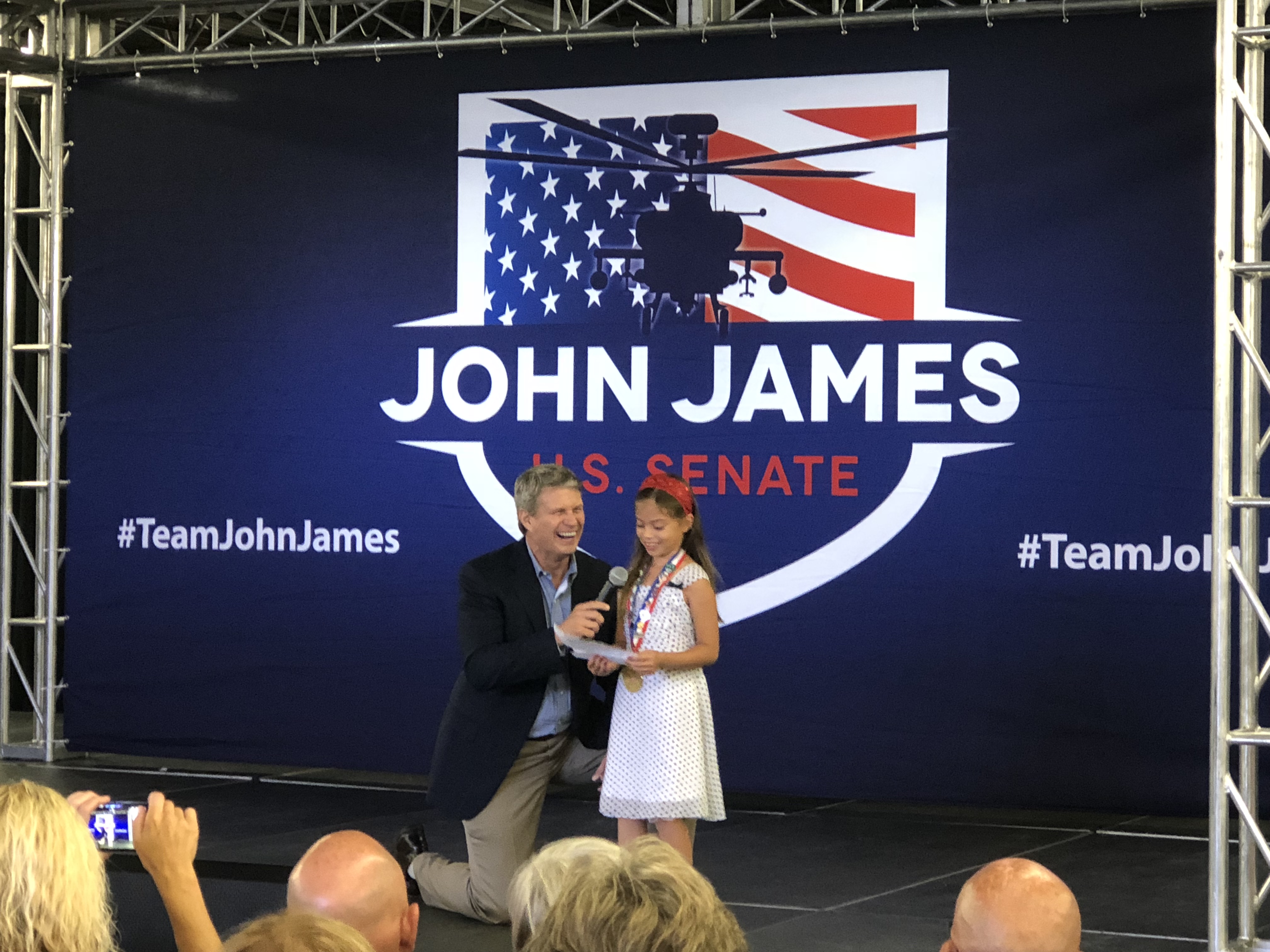 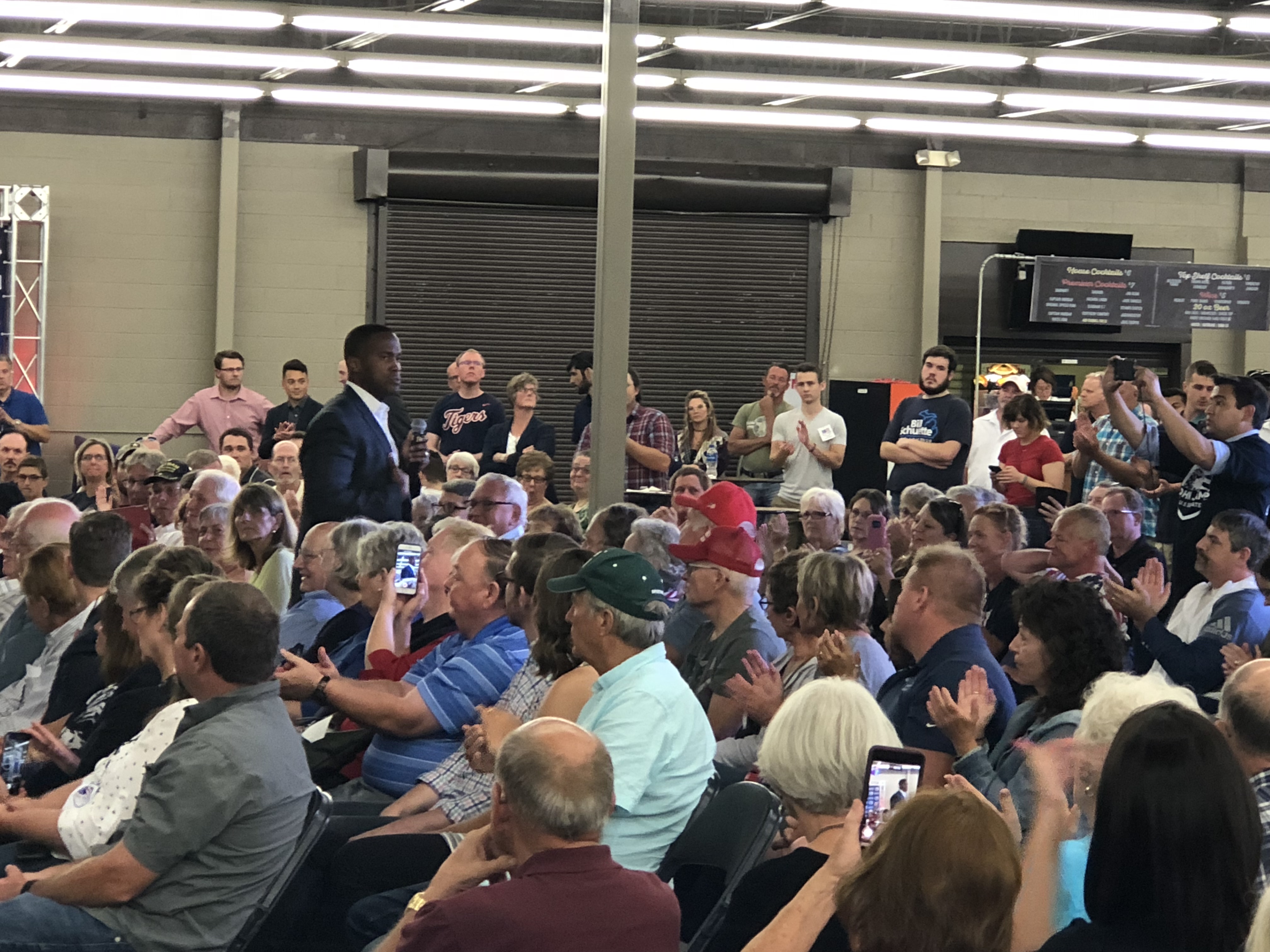 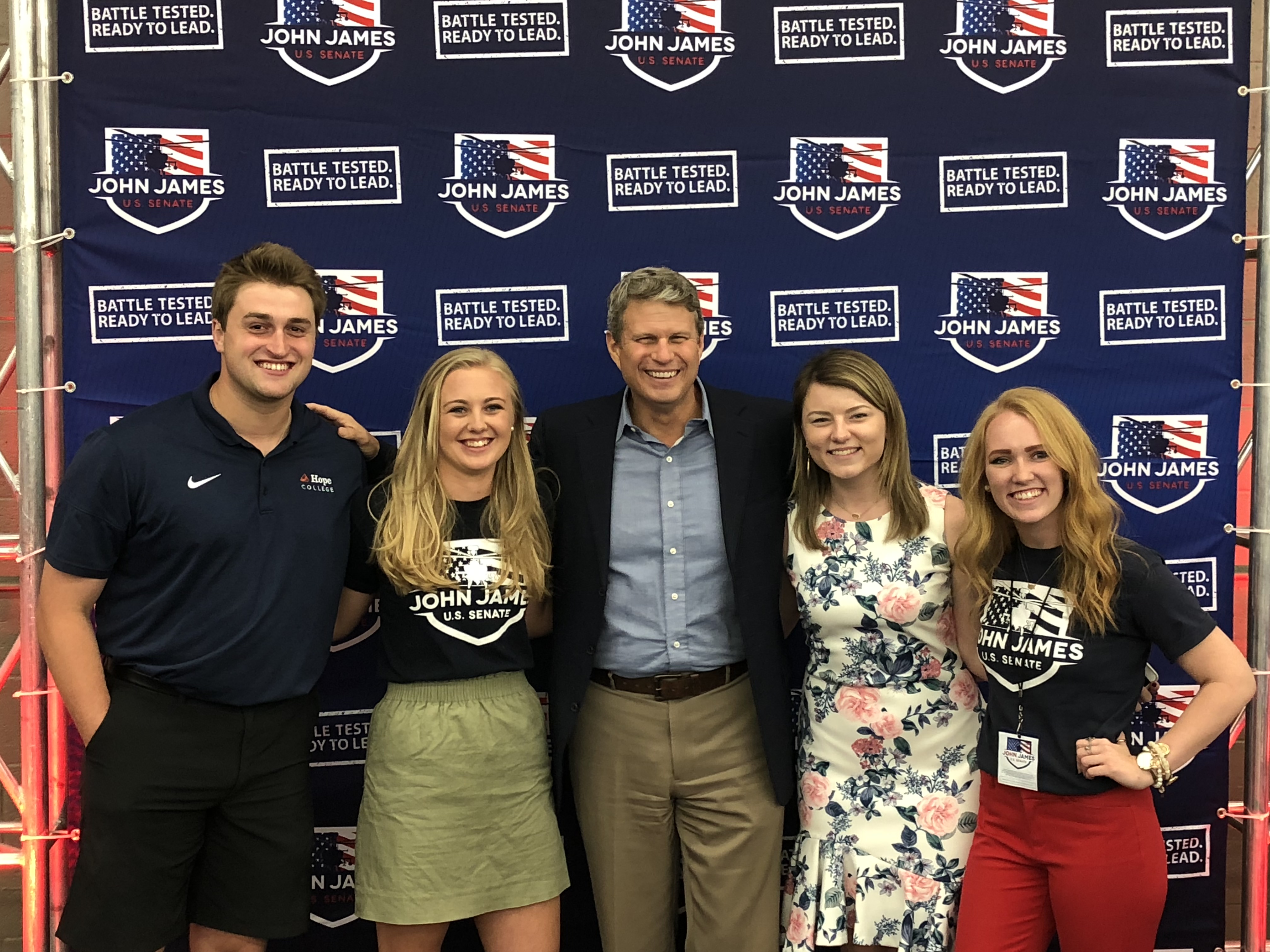