Last night was a big night for our nation. President Trump nominated Federal Court Appellate Judge Brett Kavanaugh, a defender of the Constitution and rule of law jurist, to become the next Justice on the U.S. Supreme Court.
This is the President’s second nomination to the court, with the first being the very talented and highly qualified Neil Gorsuch. Unfortunately, both of Michigan’s Senators voted against Justice Gorsuch and I expect they will do the same when Judge Kavanaugh’s nomination is voted on as well.
This is why Michigan needs a principled conservative like John James fighting for us in the Senate. 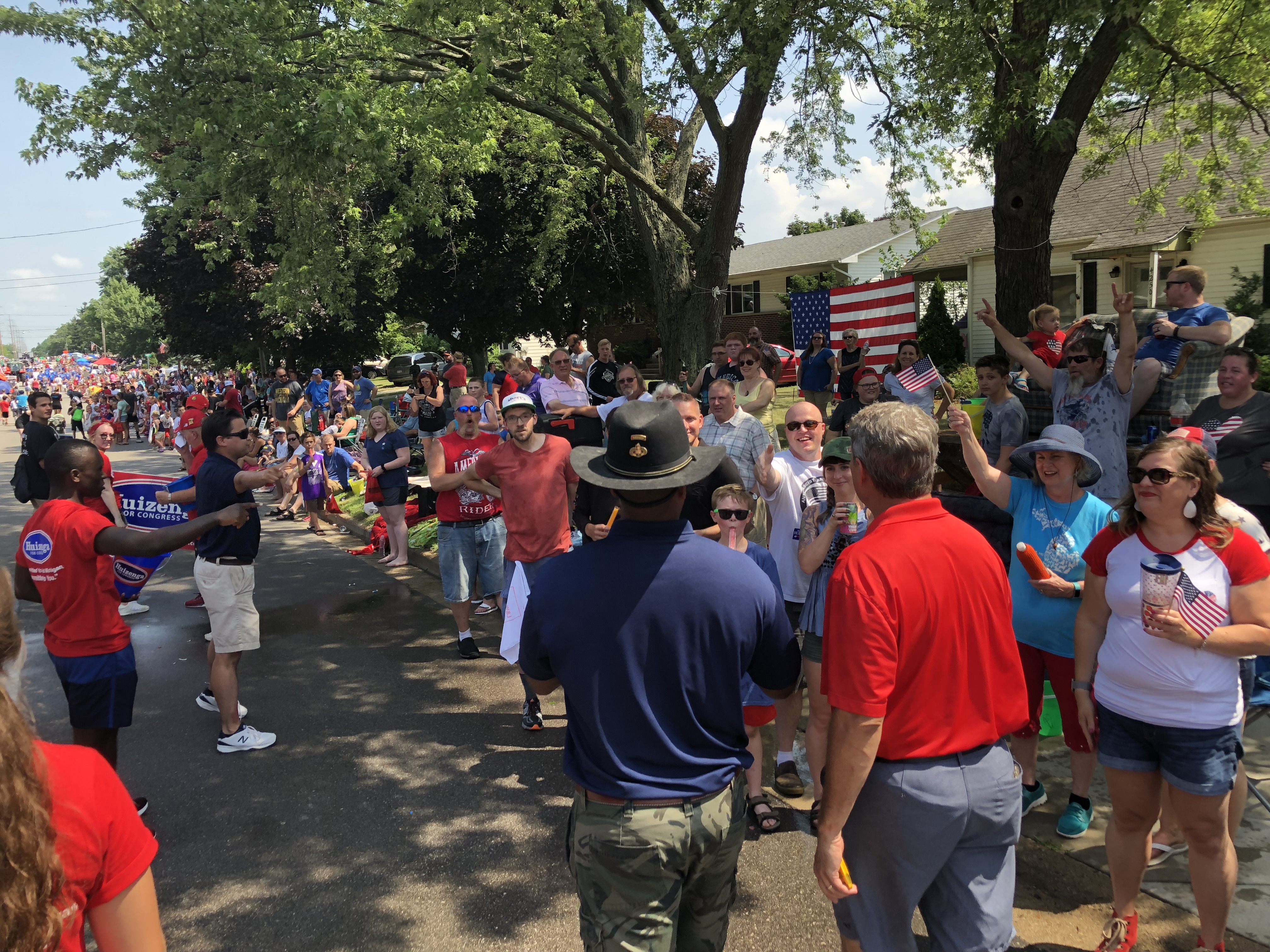 John is a principled conservative who is committed to protecting life and fighting for the unborn which is why he has the exclusive endorsement of Right to Life. John is also endorsed by the Family Research Council and Susan B. Anthony List because John’s values are the same values we cherish here in West Michigan.
John is a graduate of West Point and a combat veteran of Operation Iraqi Freedom where he logged over 750 combat flight hours while leading two Apache platoons. John understands what our men and women in uniform need to complete the mission as well as the care our veterans deserve when they come home.
After his eight years in service to our nation, John came home to Michigan to run the family business. Under John’s leadership, the business has expanded, revenues have increased, and John has helped create 100 additional jobs in Michigan and around the nation. As a family business leader, John knows what it takes to make payroll, create jobs, and provide opportunity.
It’s for these reasons that I proudly endorse John James for the United States Senate.

John has the experience, principles, and determination necessary to defeat Debbie Stabenow and make sure Michigan has a conservative voice in the U.S. Senate. To learn about John’s campaign and how he is working to make West Michigan an even better place to live, work, and raise a family, click here.
Michigan’s primary election will be held on August 7th and it will be here before you know it! Please make sure to set a reminder to get out and vote for John James and Bill Huizenga!
Thank you for your time and continued support! #LetsFly!
-Bill