Bill Votes To Protect The Unborn!

On Tuesday, Bill voted to ban elective late-term abortions. Micah’s law is a major step forward in protecting the sanctity of life. After this important pro-life vote, Bill made the following statement:
“Scientific evidence has established that unborn children are capable of feeling intense pain 20 weeks post conception. This important legislation protects the life of the unborn and demonstrates that we as a nation believe in promoting a culture of life. Currently, the United States is one of only seven countries across the globe to allow elective late-term abortions. This is appalling. The United States of America should not be ranked alongside China and North Korea when it comes to protecting the unborn. Protecting a defenseless child from this cruel procedure should garner overwhelming bipartisan support. I am proud to vote in support of this measure and I will continue to defend those who cannot speak for themselves. 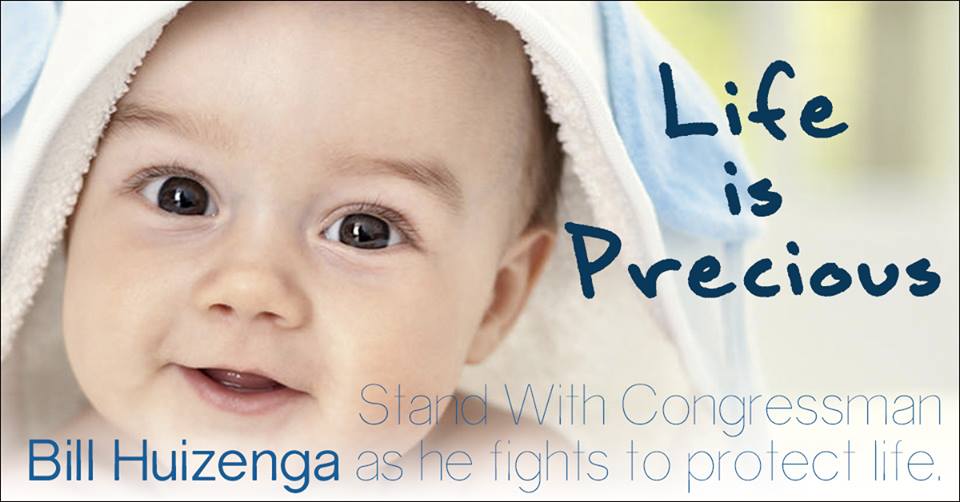