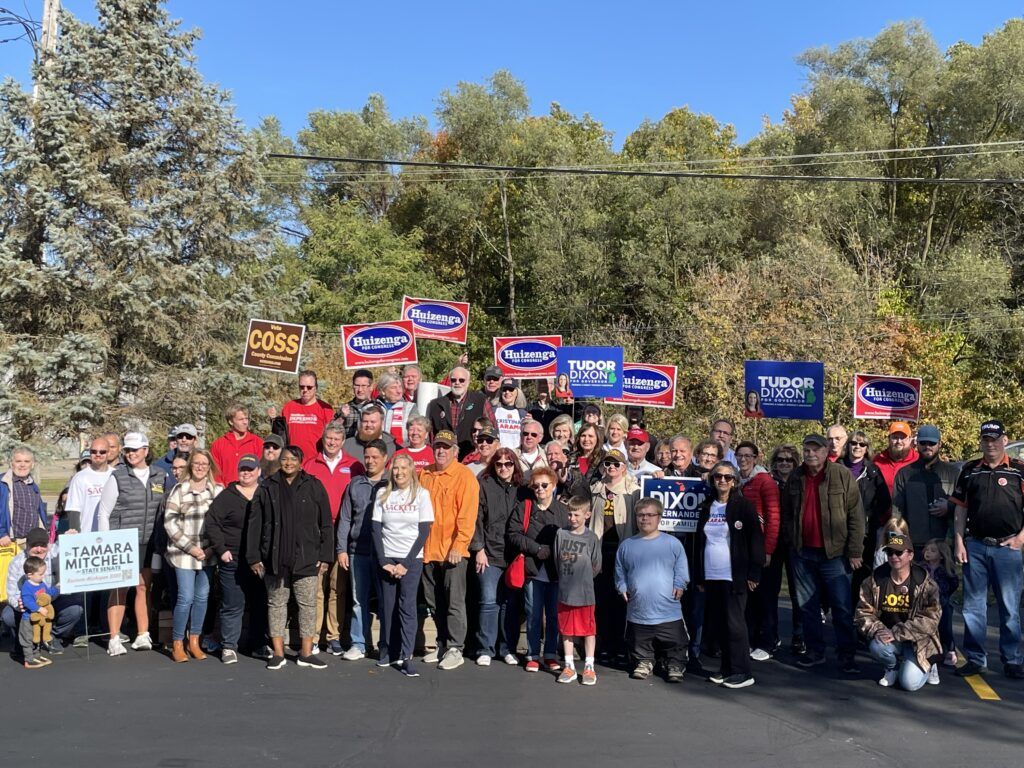 On Saturday, Bill and Team Huizenga launched a day of action across the 4th Congressional District. Bill started the day in Portage by welcoming Lt. Governor Candidate Shane Hernandez to the Kalamazoo GOP Office, where more than 60 excited voters joined the conversation.

At the event, Bill discussed why we need to end our reliance on overseas energy sources and restore North American energy independence. Bill also discussed how out of control spending by liberals in Washington has caused inflation to remain at nearly a 40 year high. This inflation has significantly raised the cost of every day items that seniors, families, and farmers rely on such as bread, milk, and eggs.

After the rally, Bill and Team Huizenga knocked doors and spoke with voters across Kalamazoo County. If Bill was unable to reach someone, he leaves a hand written note for them. Bill’s message of reining in Washington’s out of control spending, unleashing American energy, and lowering the cost of living was very well received. 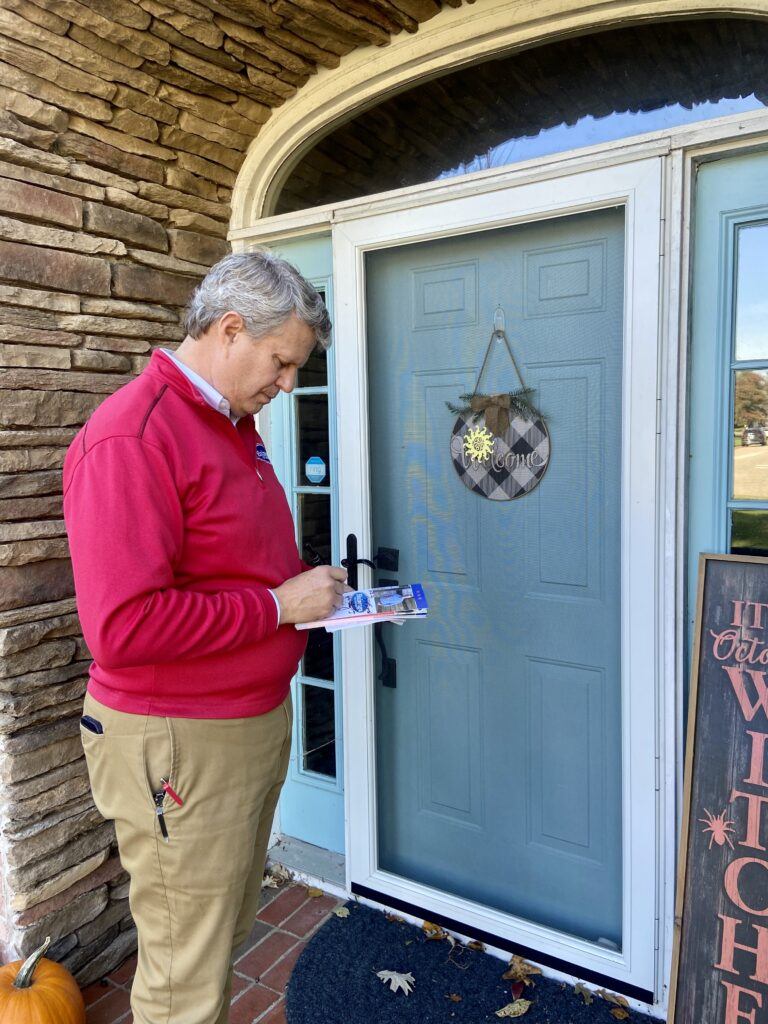 After supporting a local small business for lunch, Bill and Team Huizenga headed to Battle Creek. Bill joined Republican candidate Dave Morgan who is running to represent the Greater Battle Creek Community in Lansing.  Bill and Dave has a great afternoon speaking with voters about their concerns and the issues that matter most to them. 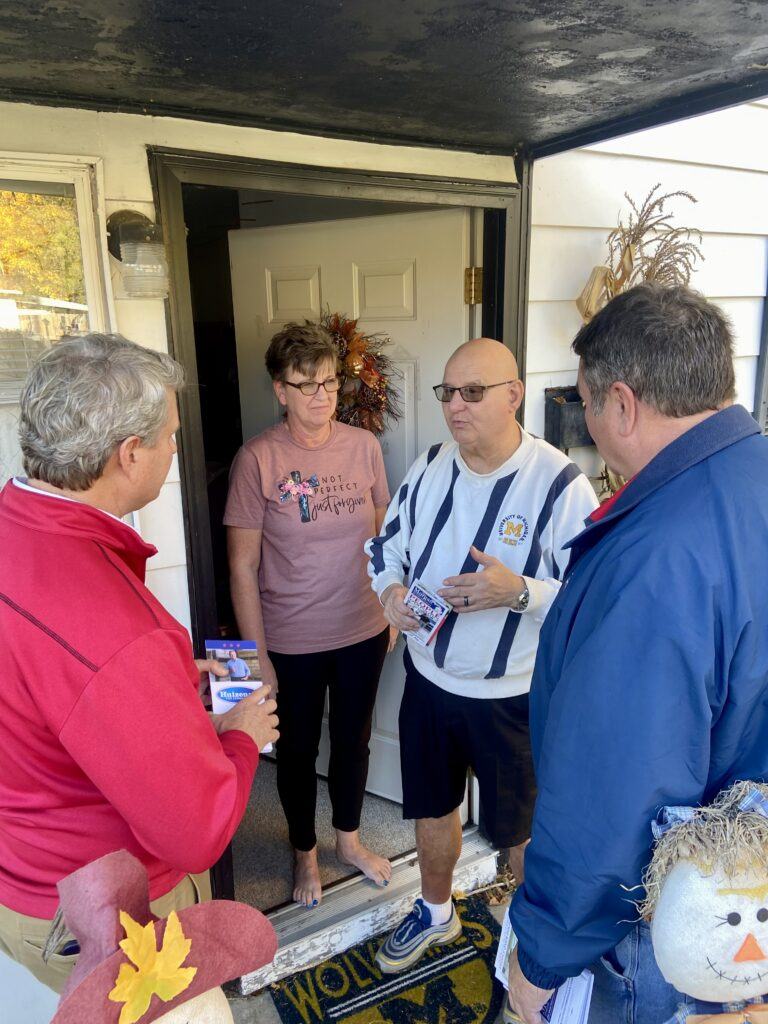 The day came to a close at the Calhoun GOP annual dinner where Bill and Congressman Tim Walberg addressed a packed house. It’s clear Republicans are ready to make change not only here in Michigan but they are ready to retire Nancy Pelosi and elect a Republican Majority in the U.S. House of Representatives that will serve as a critical check on Joe Biden’s out of touch agenda. 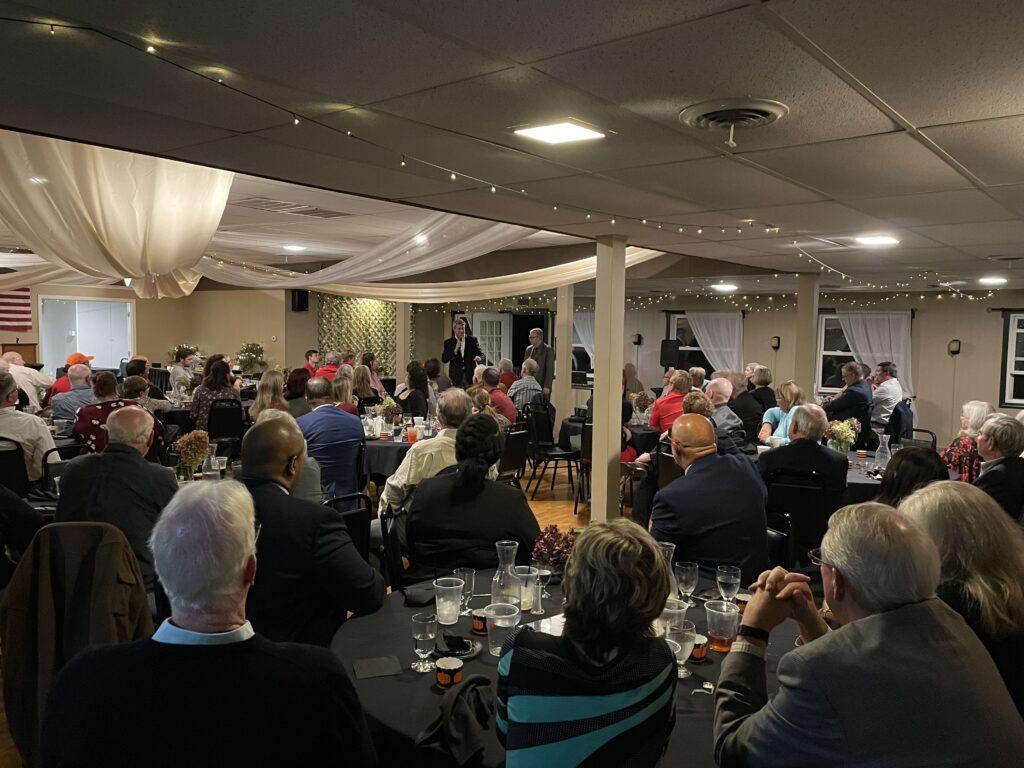